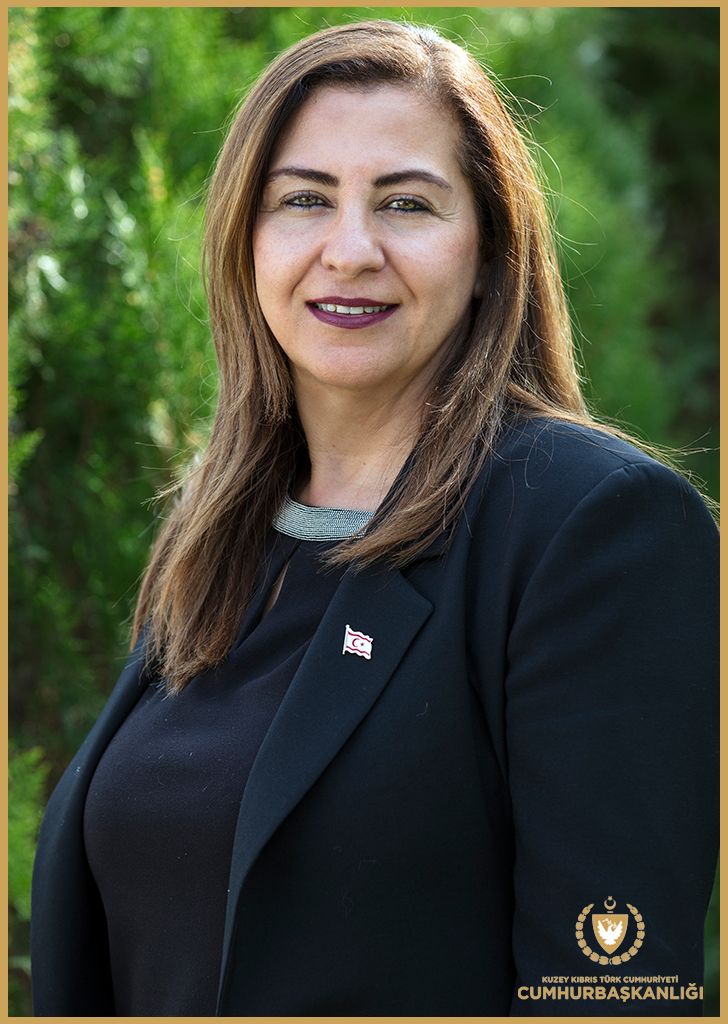 Münevver Çağın, who worked in the foreign news service of İzmir Yeni Asır Newspaper between 1992-93, worked as a columnist in İzmir Yeni Gün Newspaper between the years 2007-2009. Münevver Çağın, who worked as the Public Relations and Advertising Department Director of Bayrak Radio and Television Corporation (BRTK) between 1994-1996, was the founding chairman of the Journalis m and Public Relations Departments of the Near East University between 1997-1999.
Çağın, who worked as a Translator/Interpreter in the Presidency Office between 2000 and 2020, was also elected as the member of YÖDAK (Higher Education Planning, Auditing, Accreditation and Coordination Board) for four years by the Parliament in March 2010. She represented YÖDAK in the meetings of ENQA (European Association for Quality Assurance in Higher Education) for two years.

Between 2010-2012, she served as the Vice Rector Responsible for Promotion at the European University of Lefke. Besides, the University's international promotion programs, she worked on the restructuring of the Sports Unit, Library, Lifelong Education Center and the Students’ Dean’s Office. During her service, she carried out many cooperation activities together with developing relations with media institutions and non-governmental organizations.
At the same time, she pioneered in the fulfilment of many Social Responsibility Projects such as education and social solidarity of non-governmental organizations, strengthening women's organizations and sports activities for children and youth with the cooperation of local schools and the University.
Within the framework of her academic studies, she participated in many international conferences in Turkey as well as abroad and she presented articles.  She was thesis supervisor for several master's and doctorate studies.
She has articles and studies on political communication, propaganda, the role of media in shaping public opinion; institutionalization; effective communication; social responsibility projects and reputation management; the place and importance of public relations in public administration and private sector.
Within the framework of her life long education studies she gave seminars on interpersonal communication, teamwork, motivation, problem solving, stress and anger management, corporate identity and corporate belonging. Her book, "Corporate Communication" was published in 2009.

Çağın has been serving as the Director of Press and Public Relations at the Presidency since December 2020. Çağın, who is fluent in English, has two sons.
↑