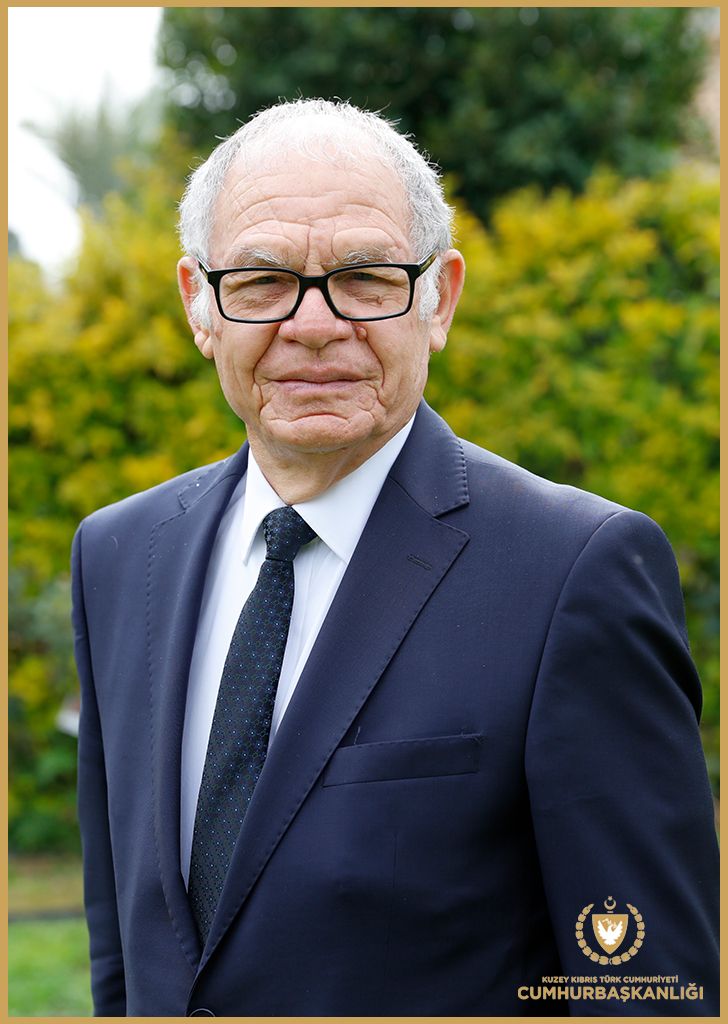 He worked in Human Resources Consultancy in the Turkish Cypriot Administration, in Cyprus Evkaf Administration as Administrative Affairs Supervisor and in Cyprus Productivity Centre as instructor within the framework of the UN Development Programme.

He worked as a director in a private company in Libya and England between 1975 and 1978. After returning to the island in 1978, he started freelance and commercial work as well as giving consulting services. In this context, he provided consultancy to the Cyprus projects of the UN Development Programme. He lectured at the Eastern Mediterranean University on “Strategic Planning” between 1988 and 1993.

In 1994, he was appointed as the Presidential Special Advisor for Political Affairs and Research by the TRNC Founding President Rauf R. Denktaş and in 1998 he was appointed as the Undersecretary of the TRNC Presidency. During this period, he worked as the technical coordinator in the Cyprus negotiation process. He gave lectures on Cyprus Negotiation Process and Negotiation Techniques at  the Eastern Mediterranean University and  the Near East University.

He took part in the Annan Comprehensive Solution Plan negotiations carried out in 2001-2004 as the Undersecretary, accompanying President Rauf R. Denktaş. At the end of Rauf R. Denktaş's term of office in 2005, Mr. Olgun also left his office.

He was former General Coordinator of the Besparmak Think Tank Group in North Cyprus for two terms.

M. Ergün Olgun has many articles published on the Cyprus Conflict and Negotiation Process. His article titled 'Hydrocarbons Will Determine the Political Future of Cyprus' and published by the Italian "Istituto Affari Internazionali" (October 2019) and his book titled “Kıbrıs Müzakere Süreci Seyir Defteri” and published by Efil Publishing House (Ankara, 2020) are among his most recent publications.