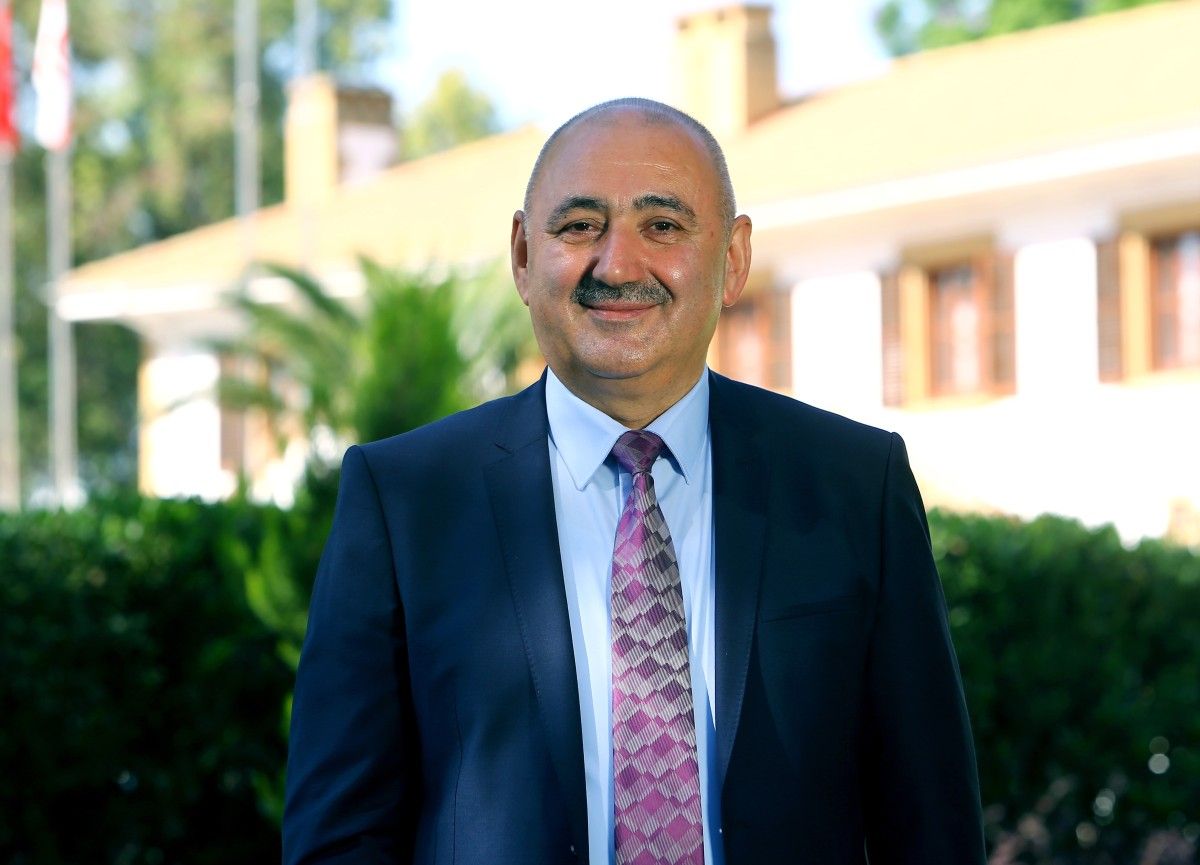 Barış Burcu was born in 1957 in Çamlıköy. He attended primary school in Lefke and secondary school at the British College. After graduating from Nicosia Turkish High School, he continued his studies at the Faculty of Dentistry of Ege University in İzmir. He had to leave the university following the military coup of 12 September 1980. From 1982 to 1987, he worked at the Turkish Cypriot Petroleum Directorate as the enumerator and distributor. He served as the first secretary of the Petrol-İş Trade Union.

Since his youth, Barış Burcu has had an active political and cultural life, and was the first secretary of the İzmir Cypriots Higher Education Association. He was the President of the General Presidency of the Revolutionary Youth Association and is one the founding members of the Youth Centre. Barış Burcu was a member of the CTP Party Assembly and Central Board of Directors, and served as CTP Education Secretary in the early 1990s.

Barış Burcu is one of the founders of the Peace and Democracy Movement (BDH), which was established in 2003 under the leadership of Mustafa Akıncı, and he was BDH’s district head for Nicosia.

Barış Burcu has published two books on poetry, ‘Kemik Torbaları’ and ‘Afrodit’, and has occasionally presented a television program of short poems on BRT.

In the country’s first 8mm motion picture ‘Anahtar’, he played the part of key-maker Münür. He wrote the screenplay for a film named ‘Sarı Entarili Maria’ whose production is undertaken by Naci Talat Foundation.

In the past, he served as member of Lefke Turkish Sports Club’s management team and he served as initiator, negotiator and spokesman during Lefke Turkish Sports Club’s application to KOP (Cyprus Football Federation) membership.For nearly 15 years, he has worked as a columnist for newspapers such as Yenidüzen, Avrupa and Afrika.
Barış Burcu has been involved in restaurant business for nearly 30 years.
Barış Burcu speaks English and is married, with two children.