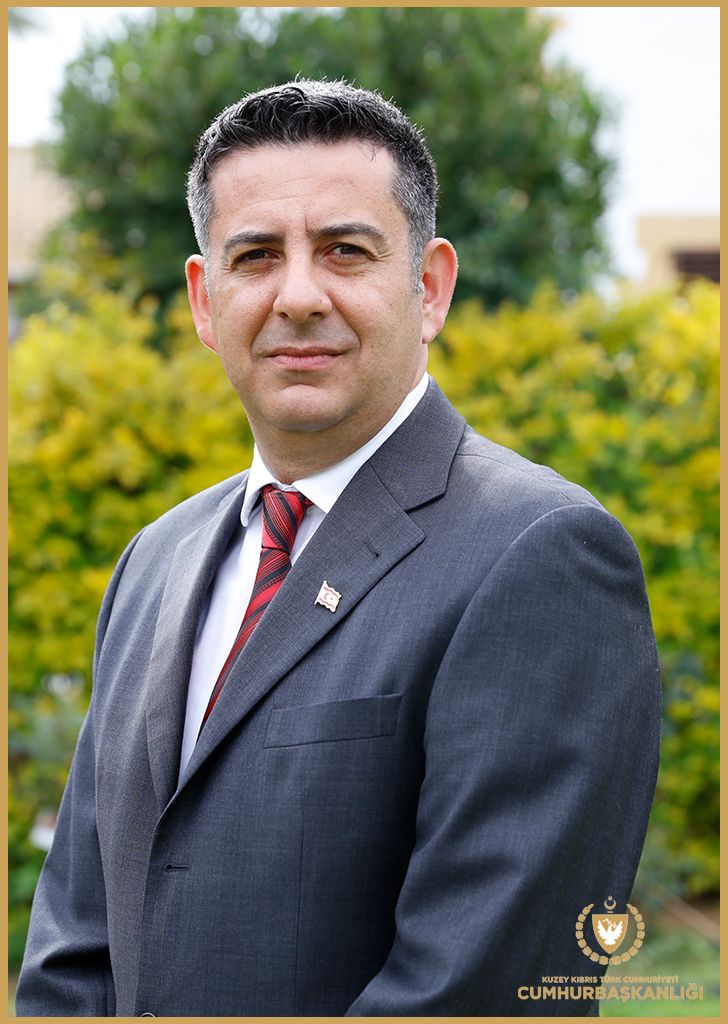 Since 2002, he has been full-time lecturer in various universities in Turkey, England, and the TRNC. He has two different Associate Professorship titles obtained from the TRNC and the Council of Higher Education (YÖK) in Turkey. In 2019, he became a full Professor in the field of International Relations. He has delivered speeches at many international conferences on subjects including the Cyprus issue, self-determination and statehood rights of the Turkish Cypriots, Turkish Foreign Policy and Maritime Boundary Delimitation and Hydrocarbon problems in the Eastern Mediterranean. He has over fifty publications written in English and Turkish in various peer-reviewed academic journals including Electoral Studies, Alternatives, Asia Pacific Review, Gazi Academic View, International Journal of Ecological Economics, and the Review of Research and Social Intervention and as book chapters. He is the editor of six books including Turkish Foreign Policy in the New Millennium (Peter Lang), Blue Apple: Turkey-European Union Relations (Gazi), Turkey’s Relations with the Middle East: Political Encounters after the Arab Spring (Springer Nature), Historical Examinations and Current Issues in Turkish-American Relations (Peter Lang) and Cyprus: Alternative Solution Models (Peter Lang).

In 2014, Professor Işıksal was appointed as one of the members of the Consultative Committee of the Turkish Republic of Northern Cyprus Presidency for the negotiations. He was also appointed to the Maraş (Varosha) Commission in 2018. He was also the Near East University Representative of the TRNC Higher Education Supervision and Accreditation Board International Relations Planning and Co-ordination Group between 2018-2020. In December 2020, he was appointed to his current position. Professor Dr. Hüseyin Işıksal frequently provides opinions on TV and radio channels, and newspapers and to media agencies around the world mainly on the Cyprus Issue, Turkish Foreign Policy, European Union-Turkey Relations and Middle Eastern Politics. He is married with two sons.